Farewell from the President

Deeply grateful: It has been an honor to serve

When Congress created the Federal Reserve more than a century ago, it was intent on ensuring that the central bank of the United States would engage a wide range of stakeholders. Previous attempts at creating a central bank had not proven capable of serving an economy as broad and diverse as ours in part because they were monolithic institutions that many Americans felt were too closely aligned with powerful political and financial interests.

The Federal Reserve, like the world around it, has changed considerably since I came to work for the Kansas City Fed in 1982. One of the most dramatic changes has occurred in the area of payments. At the time, checks were a prominent form of payment, and we processed them by the truckload as each moved from the point of payment back through a network of financial institutions until finally arriving in the monthly statements that depository institutions returned to their customers.

Today, of course, check volumes are far lower, and those that are written move through a process involving digital image capture. Notably, electronic payments across credit and debit networks have grown exponentially. As speed and efficiency began to dominate the landscape, the Federal Reserve’s mission to ensure broad access and safety and resilience for the nation’s payment system prompted it to develop a new instant payment settlement service called FedNow, scheduled to be implemented later this year. The Kansas City Fed has been directly involved in this work.

It has been an honor to serve as president of the Federal Reserve Bank of Kansas City the past 11 years and to represent this region's perspective as part of policy deliberations.

While this payments project is a major initiative, our team at the Kansas City Fed has witnessed other changes in the way we fulfill our mission. Like many firms, technology has brought significant change to how we work, and today we employ a large number of IT professionals who are engaged in a wide range of projects, including work we do on behalf of the United States Treasury. In some cases, the consolidation of certain activities across the Federal Reserve System has occurred.

In the years to come, the Federal Reserve will be faced with changes in how it must deliver on its public mission. I am confident that the Kansas City Fed’s dedicated employees are more than capable of continuing to serve our region with the commitment and skill I have witnessed throughout my career. However, it is imperative that the founding principles of the institution remain its compass. The public’s trust in the nation’s central bank will likely continue to require its decentralized engagement in communities across the country. While the pandemic made very clear that technology can bring us together in ways once unimaginable, it also reaffirmed to me and many others the true value of getting out from behind the screen and talking to each other in person. The experience confirmed for me something that I have experienced firsthand: the regional Federal Reserve Banks along with their affiliated Branch offices, are as important today in understanding our economy and serving our nation as they have ever been. Technology may offer the functionality of a connection, but effective understanding and engagement can only come from a shared experience and perspective.

It has been an honor to serve as president of the Federal Reserve Bank of Kansas City the past 11 years and to represent this region’s perspective as part of policy deliberations.

I am deeply grateful to those who have been willing to serve with me, including our directors, advisory council members, roundtable participants and the many individuals who attended Fed-sponsored events over the years. By welcoming me and other members of the Fed team to your factories, farms and other workplaces, you have helped to ground our understanding of the region’s diverse and vibrant economy and contributed meaningfully to the policy views I shared with my colleagues on the Federal Open Market Committee.

As CEO of the Kansas City Fed, George leads a workforce of more than 2,000 employees located at the Bank’s Kansas City office and Branch offices in Denver, Oklahoma City and Omah…

In my office with President Esther George 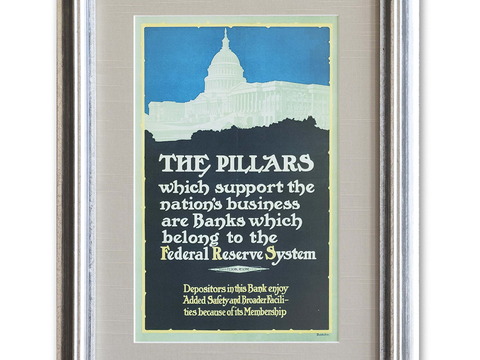 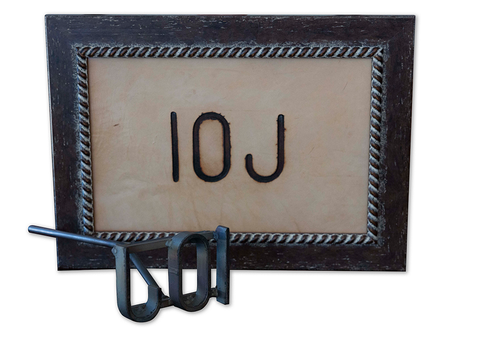 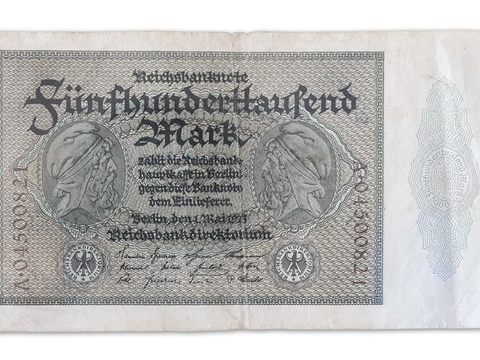 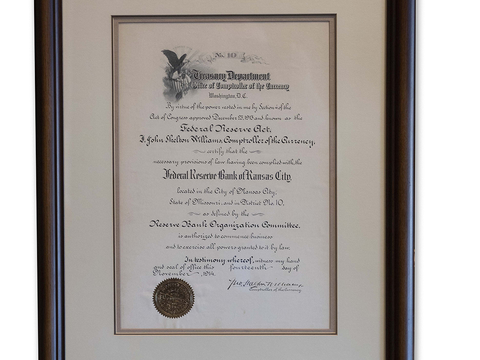 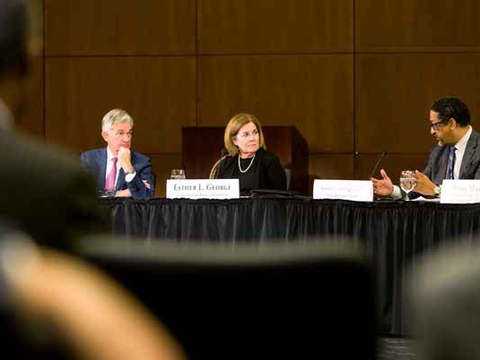 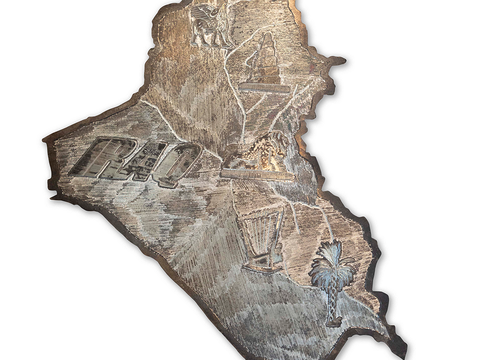 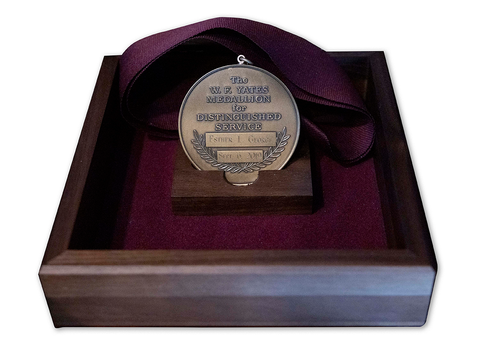 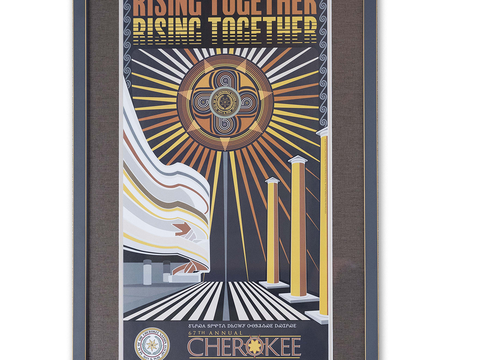 From the Vault: Balancing work and education

After two years of hosting the events virtually, both forums were offered in a hybrid format in 2022, allowing attendees to...

Looking back on leadership